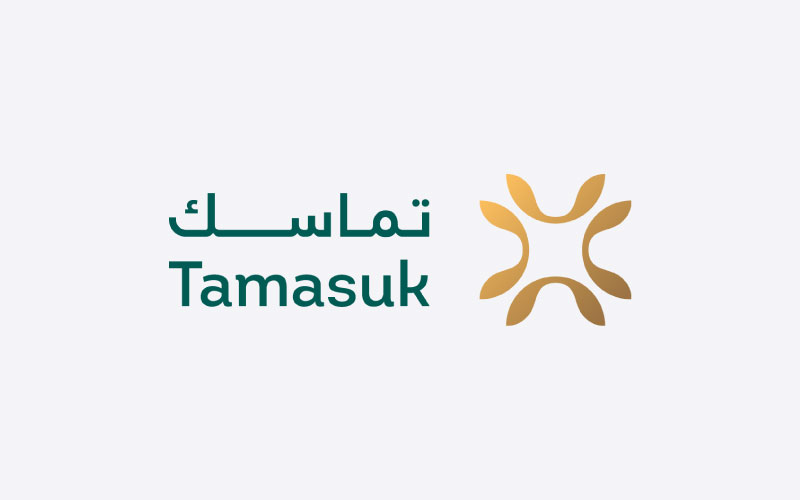 RIYADH, SAUDI ARABIA – Tamasuk’s Board has appointed Erik Voldner as Tamasuk’s Chief Operating Officer (COO). Erik initially joined Tamasuk in March 2021 as an Investment Director and has been involved in leading the company to successfully sign several landmark projects. Erik was previously co-founder of Environmena, a pioneering solar EPC contractor in the MENA region.

Tamasuk also promoted Dhruva Poonia, who has been with Tamasuk since 2018, to the role of Director - Investments and Project Finance. Dhruva’s knowledge of project finance, financial structuring and financial modelling will be instrumental for Tamasuk’s continued success as a lead developer in the infrastructure and energy sectors.

Tamasuk has a varied portfolio of sustainable and innovative projects. The company is committed to the clean energy transition with investments in wind and solar energy projects such as the Tafila wind farm in Jordan; as well as sustainable water and wastewater treatment projects under development in Madinah, Buraydah and Tabuk and a number of new solar PV initiatives in the Kingdom of Saudi Arabia. In addition, Tamasuk has a partnership called Quantum Switch Tamasuk (QST) for data centre development and facilities management and is currently delivering new data centres for international hyperscaler customers in the Middle East. QST has been selected as one of the preferred Saudi data centre development companies by the Ministry of Communications and Information Technology (MCIT) of KSA to help deliver the Kingdom’s digitalisation plans in the coming years. 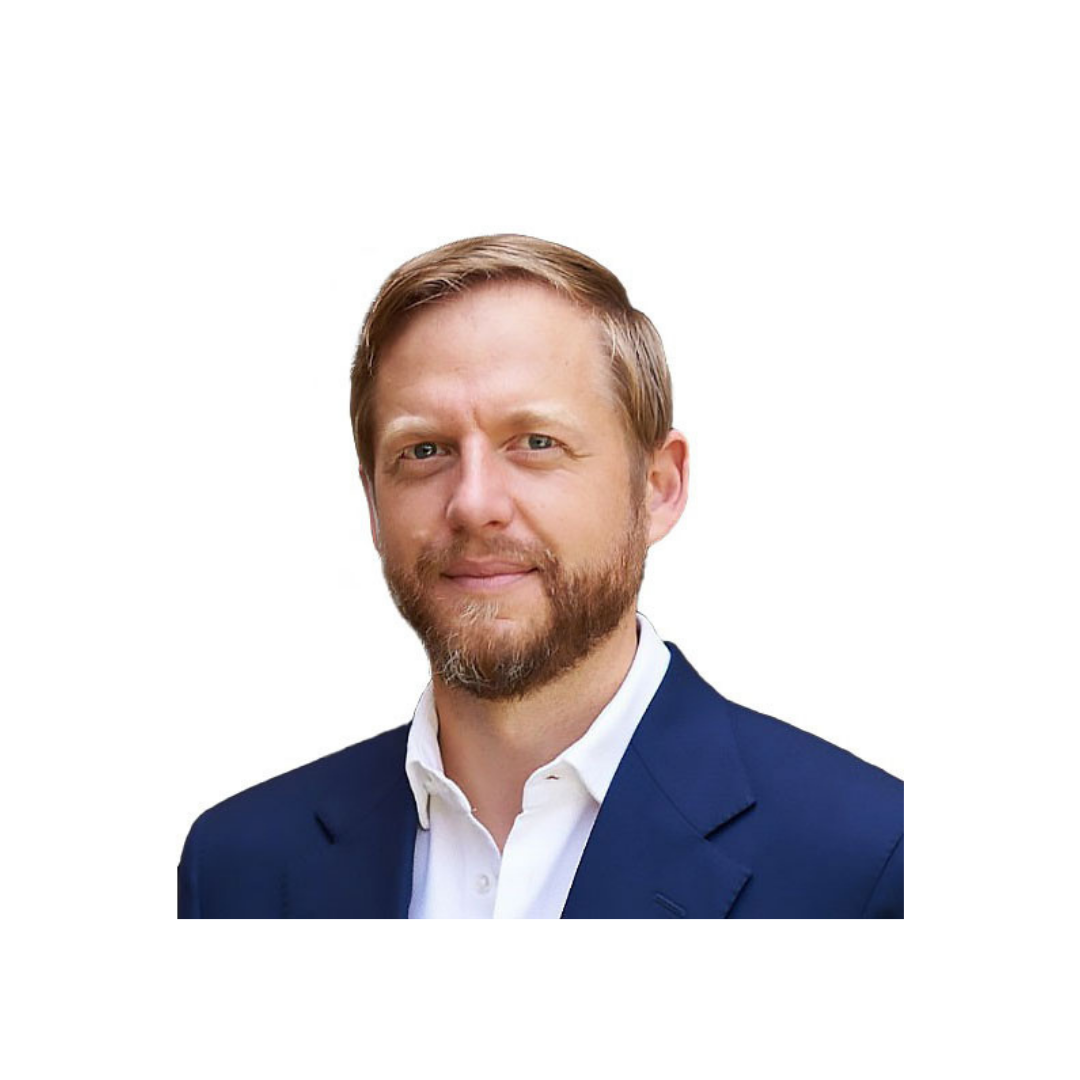 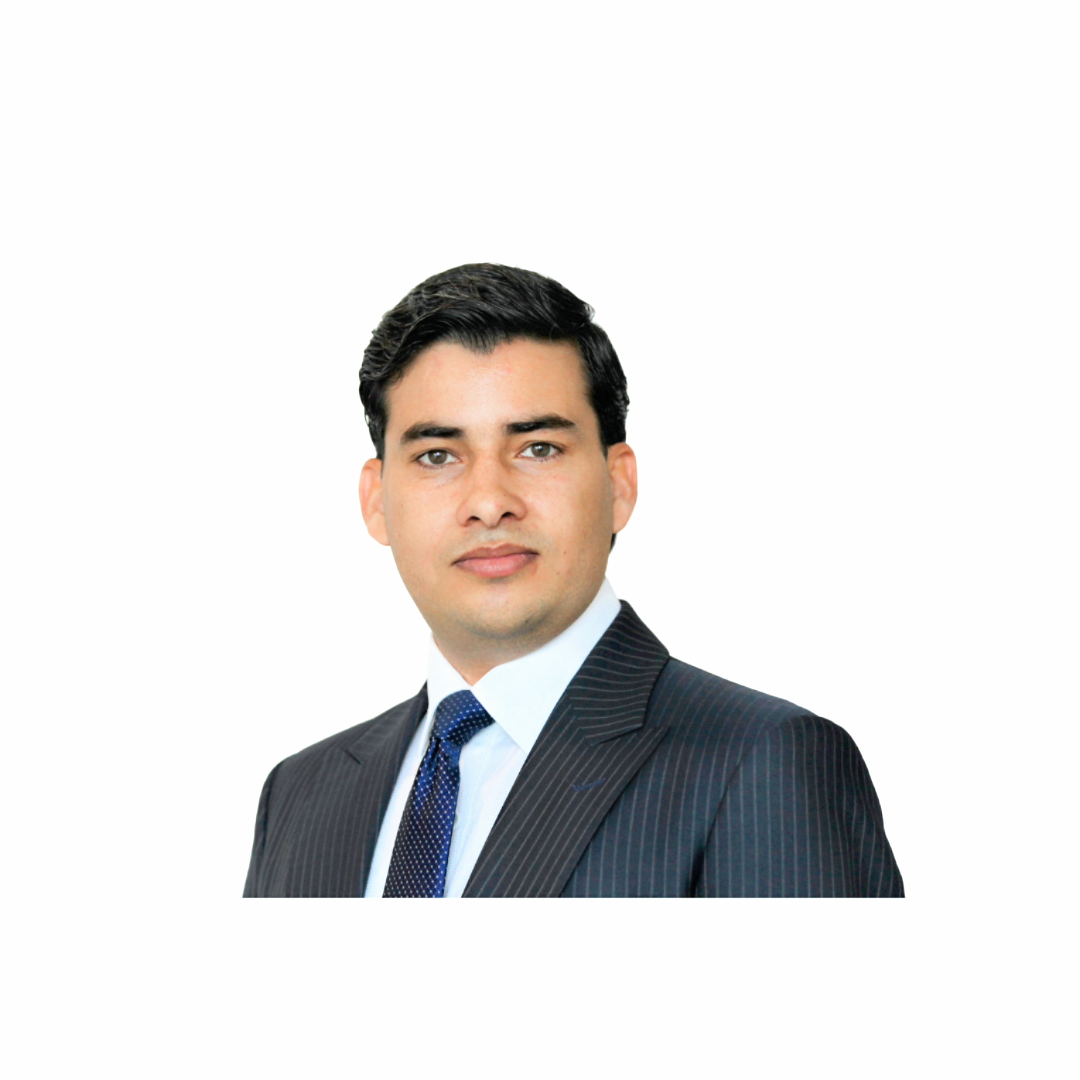 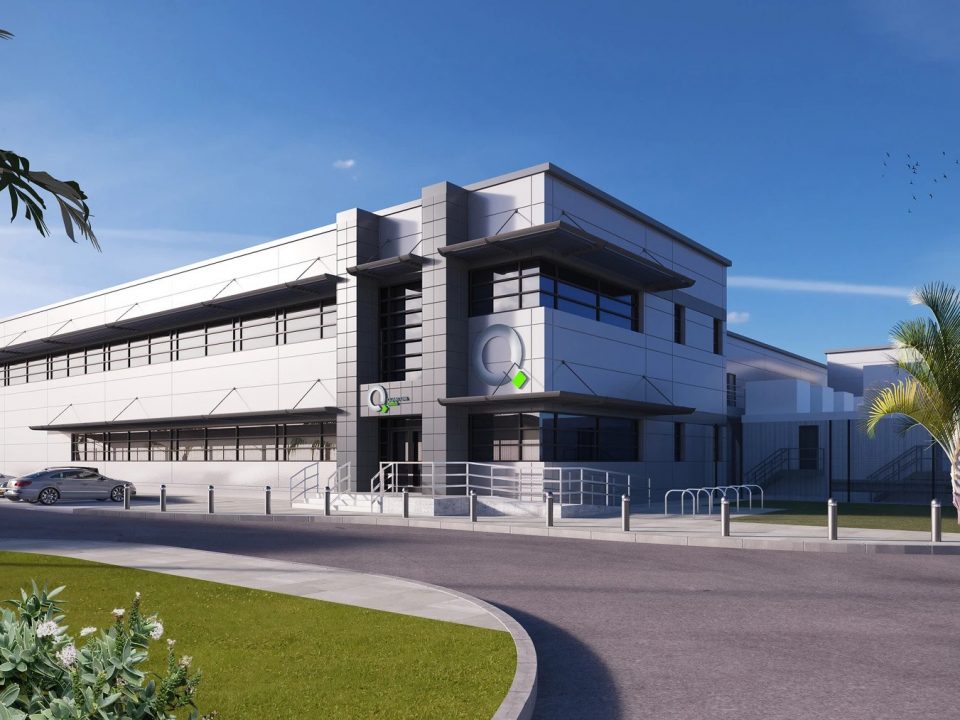