Creating Sustainable Value
for our Shareholders and Investors

Tamasuk is committed to the clean energy transition with investments in wind and solar energy projects, including long term operations and maintenance of these assets. Our portfolio also includes sustainable water and wastewater treatment projects under development in Madinah, Buraydah and Tabuk in the Kingdom of Saudi Arabia.

Tamasuk is actively pursuing development and investment opportunities across a diverse variety of social infrastructure and transportation sectors that deliver essential services to the local community. For these projects, our facilities management company, TOFM plays an important role to develop long-term and bespoke solutions for our customers based on their requirements.

Quantum Switch Tamasuk (QST) is our data centre development and facilities management company. QST is currently delivering two data centres for an international hyperscaler customer in the Kingdom of Saudi Arabia. QST has been selected as one of the preferred Saudi data centre development companies by the Ministry of Communications and Information Technology (MCIT). Whether you are a potential customer, partner or contractor, please do not hesitate to contact us for further information. Please reach out to us for enquiries in any of Tamasuk’s infrastructure verticals. 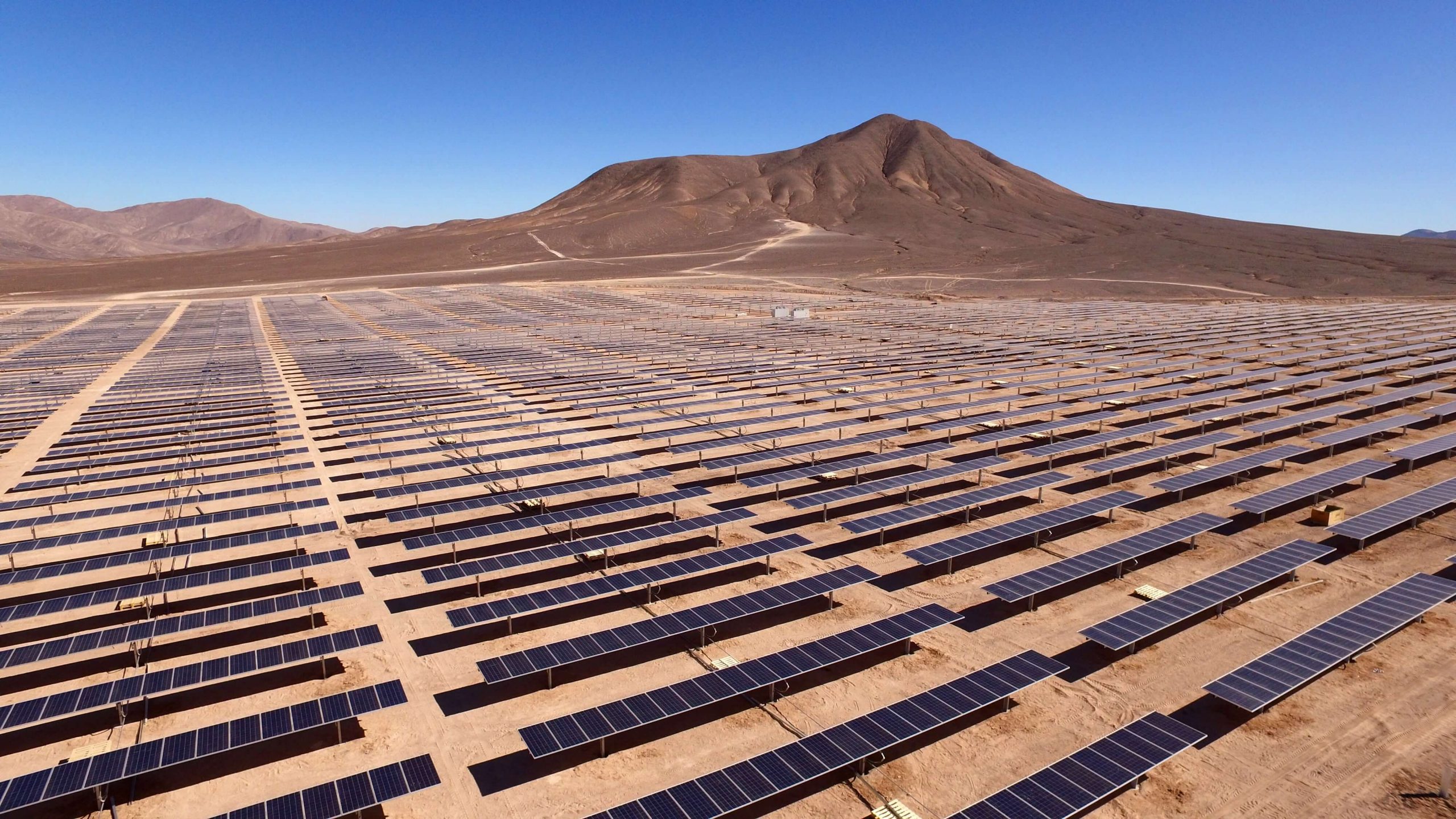 Tamasuk has been selected as a successful bidder on a number of projects tendered by the Ministry of Energy of the Kingdom of Saudi Arabia with a total capacity of circa 190MWs. We are currently working with our partners to achieve successful financial close on these projects. 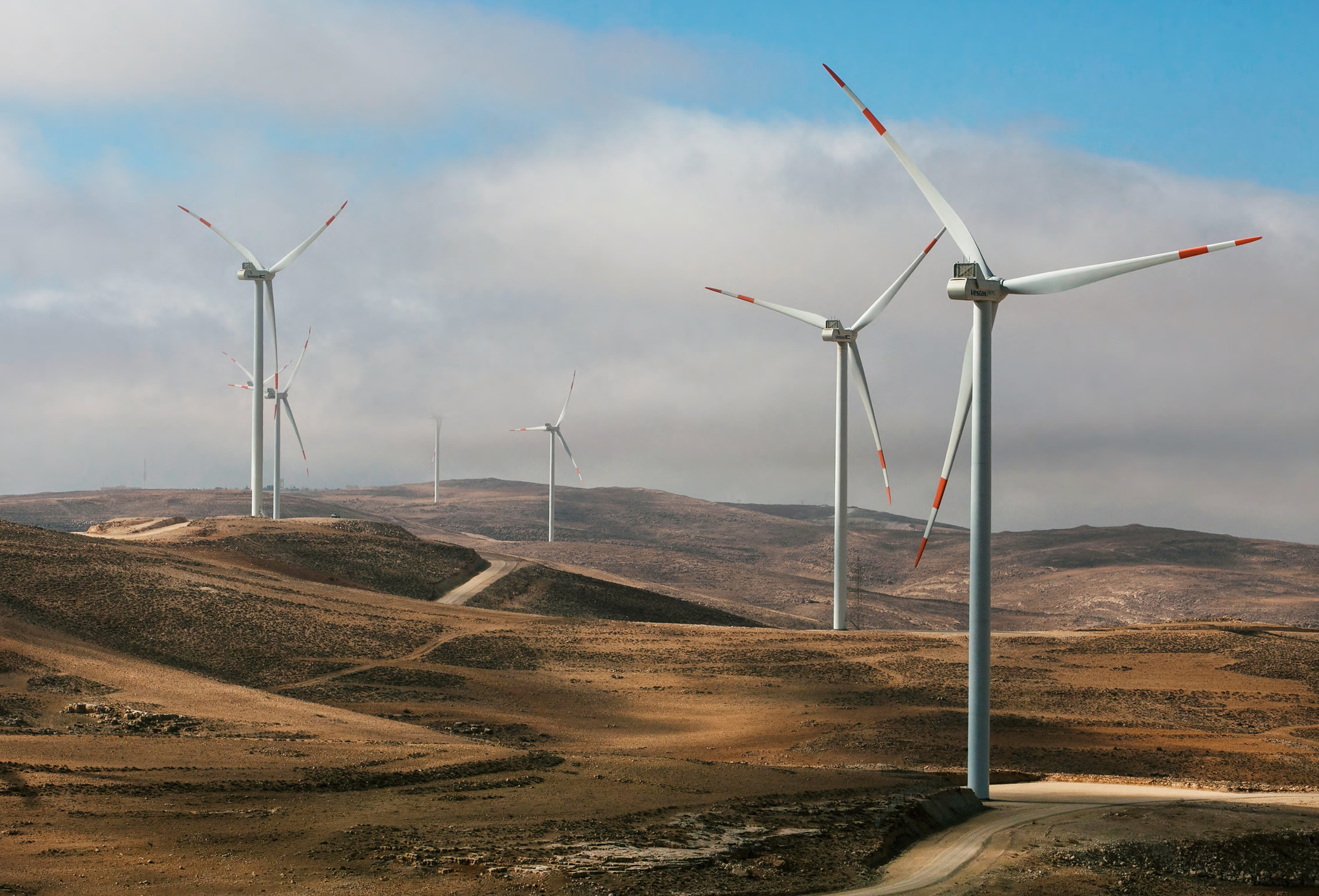 The 117MW Tafila Wind Project is connected to Jordan’s national grid and accounts for 12% of the Kingdom’s total operating renewable energy generation. The wind facility generates around 350GWh of clean energy annually, enough to power 83,000 homes in the region. This offsets approximately 235,000t of carbon emissions annually. It is the first commercial utility-scale wind power project in the Middle East, and the largest privately-financed wind farm in Jordan. 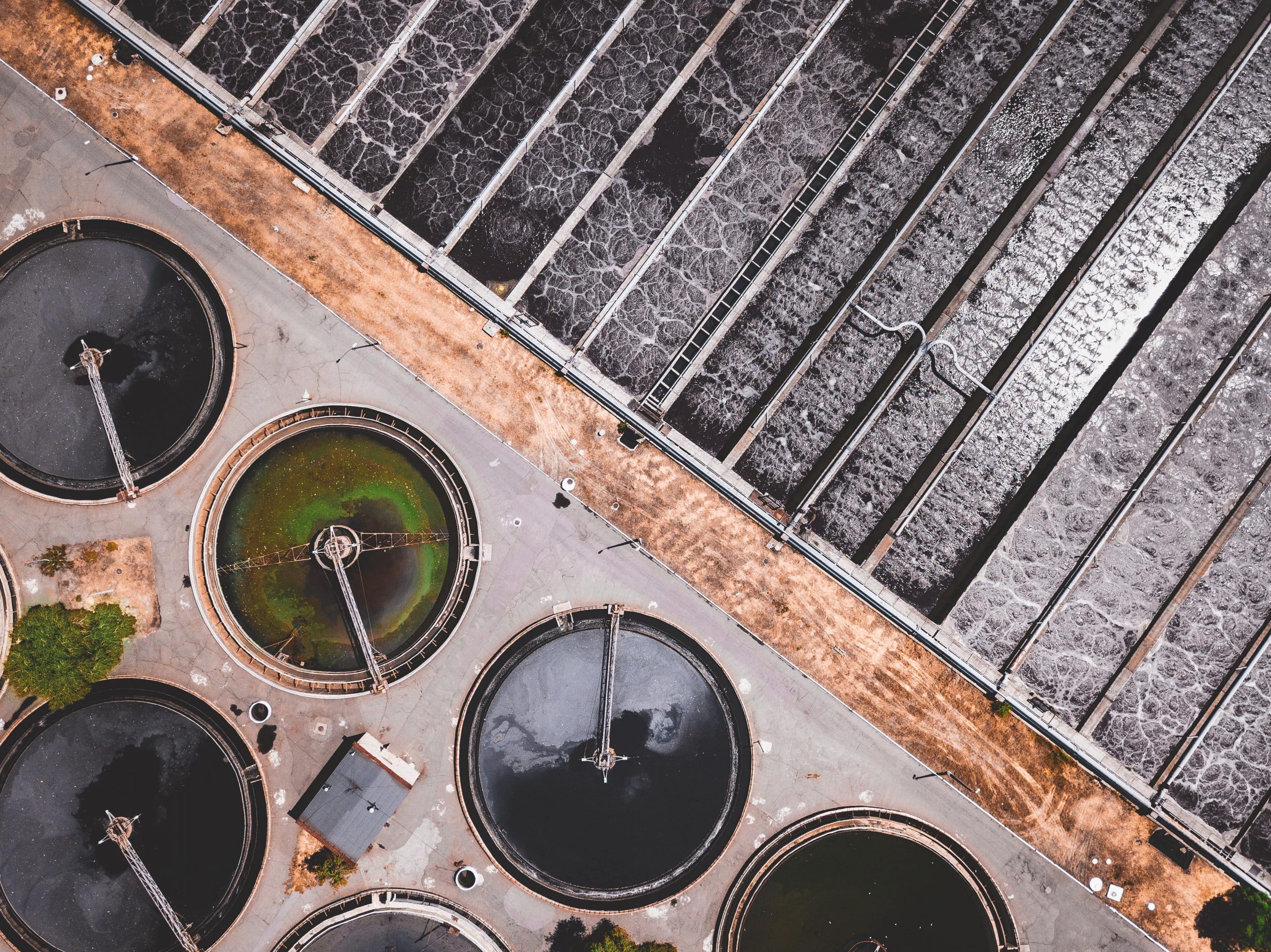 A consortium of Tamasuk, Acciona Aqua, and Tawzea have successfully signed 25-year sewage treatment agreements with Saudi Water Partnerships Company (SWPC) to develop 3 new wastewater treatment projects and associated pipeline infrastructure in the cities of Madinah, Buraydah and Tabuk in the Kingdom of Saudi Arabia. These projects will be financed by a combination of equity and project financing raised by a consortium of international and local commercial banks. Once completed, these 3 projects will be able to receive, treat and deliver up to 440,000m3/day of sewage, producing treated sewage effluent which can be used by the municipalities for irrigation and landscaping. The design of these wastewater treatment facilities takes into account sustainable operations and maintenance as well as the Kingdom’s goal to maximise the used of renewed water from treatment plants for the Saudi Irrigation Organization (SIO). Abdulrahman Bin Abdulmohsen Al-Fadhli, Minister of Environment, Water and Agriculture, tweeted that the plants were being built “within the framework of the initiatives of the Privatization Program, one of the programs of Vision 2030, and in partnership with the private sector”. 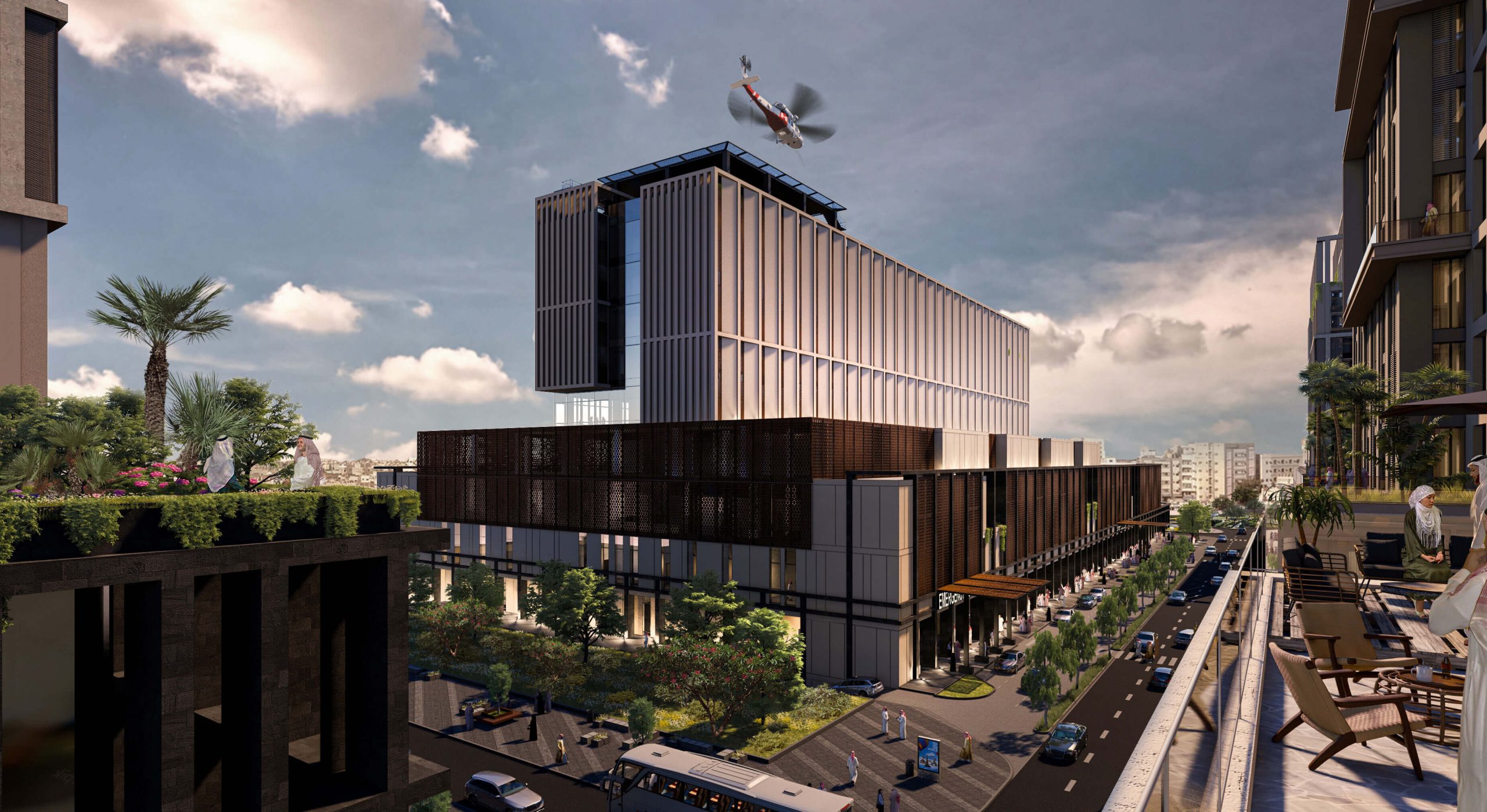 Tamasuk and Alghanim International have submitted a bid for the Al Ansaar Hospital PPP project in Madina, Saudi Arabia. The project involves the development of a 244-bed public hospital and associated facilities for the MOH which will primarily be an emergency hospital for the pilgrims and local residents in hospital’s area. The successful bidder will be responsible to design and build the new hospital and ensure best-in-class facilities management for the duration of the 20 year concession with the MOH 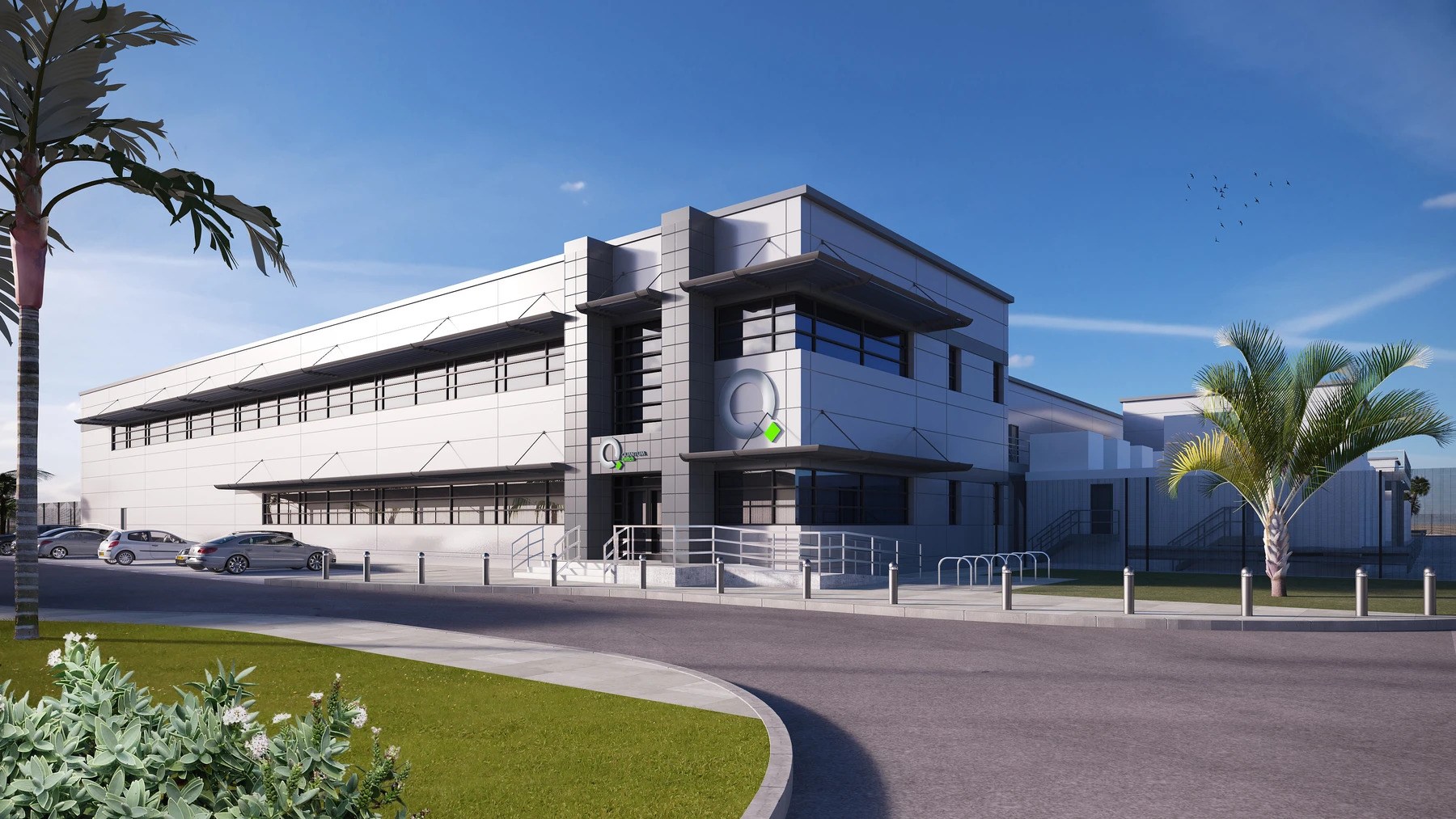 Tamasuk and Quantum Switch have formed a data centre development joint-venture company, called Quantum Switch Tamasuk (QST) to develop hyperscale data centre facilities in the Middle East. QST has signed 2 lease agreements with an international hyperscaler customer to design and build 2 new state-of-the-art data centres for cloud computing services delivery in Saudi Arabia. Once completed in 2022 and 2023, QST will carry out the facilities management of these data centres for the customer. The design of these data centres is based upon stringent hyperscaler requirements and is envisaged to be linked to clean energy for its electricity requirements as part of QST’s overall delivery strategy.